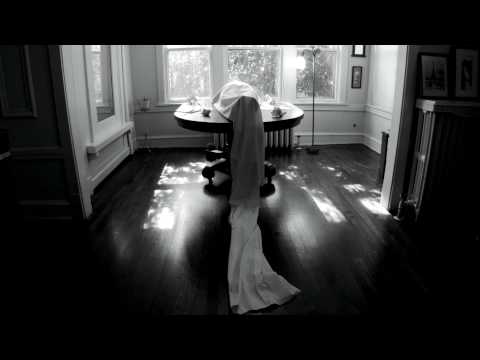 An experimental narrative film, Chicago Heights, was adapted from Sherwood Anderson’s 1919 novel Winesburg, Ohio; the setting was changed to Chicago Heights, a southern suburb, and the film consists of a primarily African-American cast. In his review of Chicago Heights, film critic Roger Ebert wrote: “It is a beautiful book and it has inspired this beautiful film.”

McClellan, who teaches digital video and video editing at Triton, also handled casting and unit production management, as well as co-producing. Over the summer a 1/2 hour documentary McClellan directed, Bevel’s Last Sermon, was screened at the Siskel Center. His feature documentary, King In Chicago, aired on WTTW11 Chicago in January. Chicago Heights director Daniel Nearing, and McClellan, will be present at the Siskel Film Center Tuesday Dec. 14 at 8:15 p.m. to answer questions.

For details on the film and to see the trailer, cast and crew, visit www.923Films.com. Tickets and show times: www.ticketmaster.com, or the Gene Siskel Film Center website: www.siskelfilmcenter.org.

Apologies are difficult, but still need to be made,...

It's sad in a way but the reality is that this...