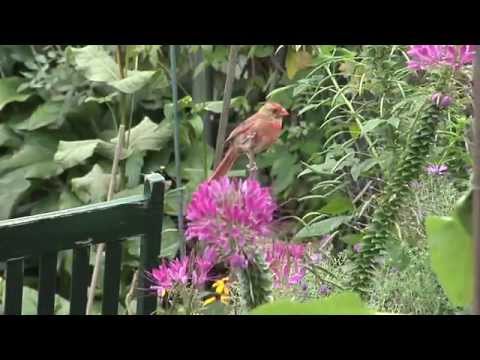 I have never been part of the "Pope paparazzi," but at a "telly's" distance, watching the midnight mass from the Vatican on Christmas Eve, and often vicariously through my Catholic-leaning spouse and oldest son, I am a fan.

First time was when Pope John Paul II made his way to St. Louis (Cardinal territory).  Kevin was among the thrall of national media who covered the event.

He brought me back a bag of "Pope chips," which I promptly ate.

Next, when my oldest son Colin went on a collegiate pilgrimage to Rome, it was during a Vatican Mass when Pope Benedict reached out and took his hand in a blessing gesture.

I think the Pope paying attention to him, instead of the gaggle of girls in the pews surrounding him, was that Colin, in his Chicago accent, was calling out "Pope Benedict, Pope Benedict," while everyone else in St. Peter's Basilica cried "papa."

Since then, I haven't hesitated to tell that story time and again, although my Irish Catholic spouse does spin that tale better than Unitarian Universalist-leaning me.

Now, I suppose, it's my turn to step up to see the current Pope, if only via a local replay of when Pope Francis goes face-to-face with Speaker John Boehner to address a joint session of Congress on the morning of September 24.

That night, at 7 PM, I can head to the Oak Park Public Library to see what the Pontiff said regarding climate change in a room with groups from civic, environmental and faith based organizations. The "Pope Francis Challenge" is the latest Green Community Connections "call to action."

Afterwards, a little birdie told me that "attendees will be invited to share their thoughts on the significance of this historic event, especially the issues raised in the papal address."

So, until the Pope lands in DC, and while el sol is warm and shiny, let's hear from the Cardinals…those showy pairs of red (males) and smaller tannish (females) songsters who have formed a choir in my backyard sanctuary.

I take a different point of view. I find the...