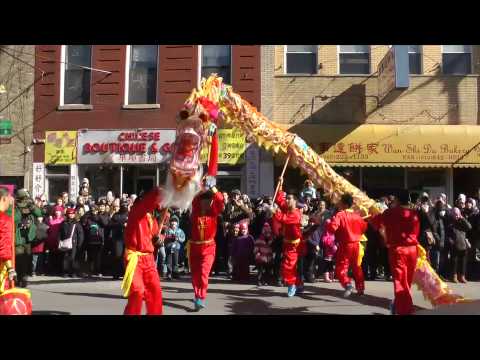 Late last year I learned that I am not afraid of handling "tame" snakes for community education purposes, especially Albino Texas Rat Snakes and Boa Constrictors.

It happened on Halloween 2012 when I was volunteering at the Garfield Park Conservatory in their annual "Creatures of the nIght" event.

On-the- spot I was told to team up with the snake education guys. I thought my job was to hand out gummy worms to the Halloweeners.

Instead, when I said yes, I had no idea that I would actually be handling 6 or 7 large and small, kid-and adult-friendly rescue snakes over a span of four hours.

When I met the two snake guys, they asked if I would help them demonstrate to kids and adults how harmless and oh-so-cute and educational snakes and other reptiles can be.

That night I engaged with hundreds of families who "got" that this came naturally to me. To do it, I was almost nose-to-nose with them while the snake draped around their necks. I held the snake's head, and monitored their state of mind: fear or fun.

For anyone who was apprehensive from the start, I suggested they pet the snake while it was on me.

In the twilight hours (4 p.m. to 5:30 p.m. or so), those nocturnal creatures were docile. As the evening wore on, a few of them woke up and wanted to play.

The key, those guys told me, was to relax and stay calm.

Somehow I did. How odd.

That night, I draped those "living scarves and bracelets" around my neck and wrists, under the supervision of a snake pro. He was a hobbyist who was affiliated with the Chicago Herpetological Society, and for educational purposes, was constantly going to Expos and elementary schools doing things such as this.

In fact, the next Reptilefest, for folks who like to be in rooms with hundreds of these things, is April 12-13, 2014.

As it turned out, I had met this snake guy about fifteen years ago at an elementary school science expo. There, he had convinced me to wear his banana boa, Bernie.

I did, and, still have a xerox picture that proves it.

Bernie has since gone to wherever snakes go when they die, he told me, once we figured out the connection. I never thought I'd see him, or one of his big snakes again, let alone spend four hours wearing a snake around my neck.

But, strangely, I did, and this time I wasn't scared stiff like I was back then... even though the snakes around my neck were nocturnally agitated, in a constant, slow and slithering motion, and secretly trying to find the loop on my black sweater to take the warm, smooth slide down the middle of my back.

Okay, when that happened, I was unnerved.

Seeing the kids engage with the science of all this, though, washed away all my misgivings, especially when I draped the snake on them and it all clicked. Now, that was magic on an All Hallow's Eve.

After years of fearing snakes, in my mid-fifties has my inner snake surfaced?

Surprisingly, I'm still not sure.

But this year, I did count down the days to when we could hop an El into Chinatown (on February 17) to line the streets, with a melting pot of Chicagoans, to say so long to the Chinese Lunar Year of the Dragon, and salute "the Year of the Sssssssnake".

MINI ME BUNCH seeks teacher and teacher aide to enhance and expand daycare serving children ages 6 weeks to 5 years. Teacher must have at least Associates' degree in Early Childhood Education. Minimum 1 year experience preferred in each...

How does this article not mention that Anthony Clark...

I would argue Saul Alinsky is just as relevant today...

"Those who are most moral are farthest from the...

"In the beginning the organizer's first job is to...

I am so sorry for your loss! I have had the pleasure...

Those have to be THE MOST decontextualized Saul...

Thank you for highlighting that one extraordinary, or...

On: Light at the end of the tunnel

Joyce Siragusa Don't forget that the VOP has also...