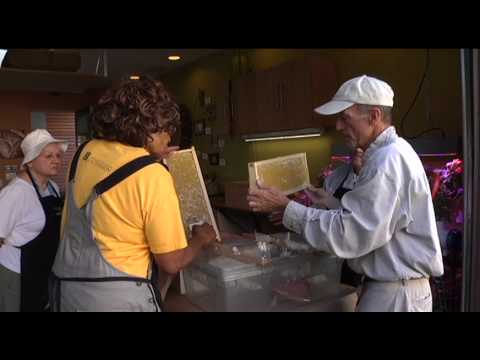 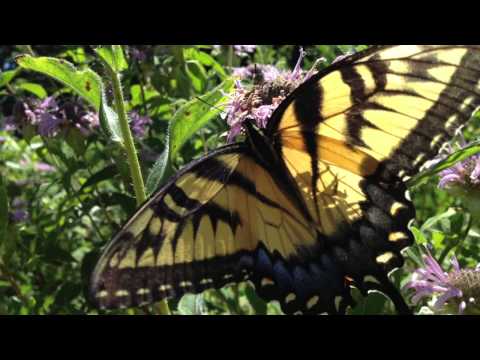 Mid-morning while out looking for butterflies, my spouse Kevin spotted an American Bald Eagle perched in a craggy tree in Jackson Park's Wooded Island, which is directly south of the Museum of Science and Industry.

At least it seemed that way to him...and now me.

That day, I was volunteering as a gardener in the museum's edible and prairie demonstration gardens, and not with him. They also raise bees and harvest honey there.

In recent years, to see an American Bald Eagle fly over, land or even nest and raise young in Chicago is a common, uncommon occurrence. Once endangered, eagles are now making a comeback here for all the right reasons.

Last year, a pair of them were nesting on Cook County Forest Preserve property in Palos Township, and it caused quite a stir.

A birder guy told Kevin that this one was probably younger than those, as the eaglet hadn't gone "bald" yet.

Anyway, over the last several weekends we have headed back there in the early AM to see if that eagle would land in the same tree twice.

On our search we came upon two more local treasures: Osaka Japanese Garden, where we saw a great Blue Heron striking a pose by the garden's peaceful waterfall.

Several steps away from that, in Bobolink Meadow, we spied a dragonfly resting on a stem.

But it was in the Wooded Island natural area where we actually saw our first real butterflies of the season.

...then, yes monarchs.  We were were really gald to see a few of them.

Oh, and it was alive with bees, too.

For a few consecutive Sunday mornings, for a couple of hours or so, we forgot we were "only" in a nearby Chicago Park District bird and butterfly sanctuary...until we started heading for our car and the sounds of city traffic broke the natural wonder of it all.

How does this article not mention that Anthony Clark...

I would argue Saul Alinsky is just as relevant today...

"Those who are most moral are farthest from the...

"In the beginning the organizer's first job is to...

I am so sorry for your loss! I have had the pleasure...

Those have to be THE MOST decontextualized Saul...

Thank you for highlighting that one extraordinary, or...

On: Light at the end of the tunnel

Joyce Siragusa Don't forget that the VOP has also...