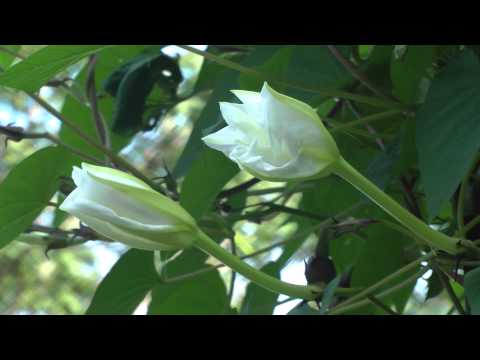 All I can think about today-Earth Day 2014-is what I stumbled upon and saw on Good Friday while trekking a trail in an open space outside of Denver, Colorado, with my family.

Here's what happened:  on the edge of a well-traveled and rocky path, a majestic Turkey Vulture (we think) landed on a nearby cliff and began sunning itself for a long stretch 'til we broke it's midday meditation, and it soared away into a crystal blue sky.

Just amazing that was, for sure, and something we probably won't experience again, except on this site, Arkive, of course.  Re: catching vultures in their habitat, it's eclectic and way cool, even for me, a person who has never particularly been taken with vultures...until now.

Yet, since forever, I have loved being in nature and especially looking up into the sky to spot birds and whatever else -- especially the moon, planets, stars, and now this...TONIGHT.

The Lyrid Meteor Shower will be visible April 16-25, but will peak over night on April 22, Earth Day (or should we say night), with 20 meteors per hour!  The meteors will appear very dusty, and have bright tails that seem to linger in the air.

The science folks say it's a big head's between midnight and dawn, Eastern time.  If you miss it, I'm sure there will be a replay on the internet somewhere, but geez, what a way to end a day where hopefully you did something for the planet,  with a reminder that this planet is a perennial gift to all of us.

Until then, do gaze on at the wonder of my moonflowers, as they beautifully bloomed for our patient camera one night last summer.

Well, I missed it the 20 per hour thing. Too much "light pollution," I think. But hey, being the science "nerd" I am, I did find this "live stream" of the peak time with expert commentary from Slooh astronomer Bob Berman (the peak was 4/21 to 4/22). BTW, it's 6 hours-plus coverage, and the intro does end eventually. :) http://www.youtube.com/watch?v=akSdvKvW8DM

What is all this silliness? If people really want to...

Exactly Neal, and zero percent of zero sales is not...

On: Non-retail use gets downtown zoning...

Very sad that Phillip still chooses to lie: he was...

The retail zoning is in place because the village...

On: Non-retail use gets downtown zoning...

Success of All Youth is supported by, which is funded,...

On: The Domino effect of wielding...

MaryAnn, we already have a Trustee making an idiotic...

It looks like low rent California motel. That is...

I suppose if we all live long enough we will see high...

Tom M. Of course the Village will go on. Maybe fill...

Rob, I have a different view, but I appreciate your...