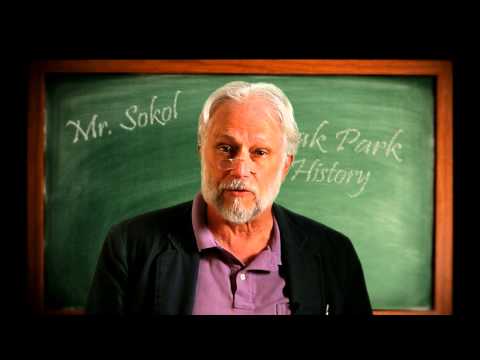 The winning stubborn suburb? Blue Island! Follow us as we hear how it resisted Chicago annexation. Thanks for voting! pic.twitter.com/4K8pOcx5c6

WBEZ series, Curious City, is asking listeners to vote for the Chicago suburb they should investigate. Oak Park, Evanston and Blue Island are the choices.

Curious City reports that Chicago now spans about 237 square miles. The city swallowed up neighborhoods like Beverly and Hyde Park years ago.

But how did suburbs such as Oak Park and Evanston keep their independence?

WBEZ is on the move to find out. Voting ends midday on Monday Feb. 3.